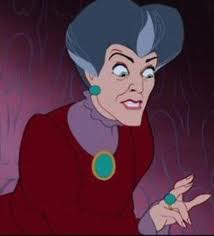 Evil stepmothers are not only found in popular culture, as epitomized in Cinderella 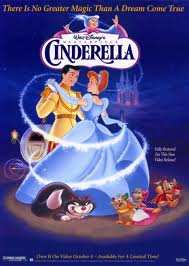 . Such persons are commonly the subject of events reported by the New York press. Estate conflicts often arise between children of a prior marriage and a more current spouse. Such persons inherently have potentially differing interests. The new spouse may have been attracted to the parent because of the parent’s financial success. The child may be resentful that their parent has decided to remarry.

For instance, Casey Kasem was a beloved radio personality whose end of life was dominated by a battle between his children from a prior marriage and his second wife. Most of the disputes between the parties involved end of life care as well as an unsavory argument over burial arrangements. Mr. Kasem did the prudent thing and had the equivalent of a living will and health care proxy prepared for him, instructing his caretakers to remove life support mechanisms if his prognosis was such that he would not survive on his own. Because his second wife refused to follow his written instructions, his daughters had to petition to a Court for an order requiring the medical facility to respect his wishes. In order to make the best effort to allow for last wishes to be observed, we suggest that our clients allow us to prepare a living will and health care proxy for them and to make same available to medical providers. These documents can instruct that life sustaining mechanisms be left on or terminated, as our client desires. Further, making funeral arrangements and pre-paying for same is another way to make sure that one’s end of life wishes will be respected.

The New York Post also recently reported a dispute between a famous Broadway producer’s son from a prior marriage, his grandchildren, and his fifth wife. The fifth wife allegedly depleted the estate by spending large sums on herself and for purposes that suited her prior to her husband’s death. If the money was held in a joint account with her husband, this spending, even if excessive by some standards, is legal. The Broadway producer should not have had joint assets with his fifth wife. Another method to be used to protect and preserve the assets for the intended beneficiaries would have been to establish a trust, preferably an inter vivos trust in this instance, with anyone besides the stepmother being the trustee. We have written extensively on trusts in prior blog posts. Certainly, one of these types of trusts would have protected assets for the grandchildren.

Our firm advises all parties, even evil stepmothers, with respect to these issues.