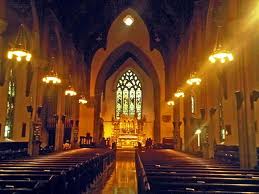 Often the most significant asset owned by a religious corporation such as a church, synagogue or mosque in New York is real estate. For a variety of reasons, the religious institution may wish to sell, mortgage or lease its property. New York’s Religious Corporation Law prescribes the procedure to be followed in order to legally complete such a transaction. For the purposes of our discussion in this blog post, we will be discussing a sale by a religious corporation.

New York’s Religious Corporation Law declares that “[a] religious corporation shall not sell, mortgage or lease for a term exceeding five years any of its real property without applying for and obtaining leave of the court…”. In layman’s terms, the New York Statute requires that the religious corporation apply by Petition to the Supreme Court of the county in which the property is located for an order permitting the sale. Without the Supreme Court’s consent, the transaction will be void. The purpose of the statute is to prevent the congregational leadership from dissipating congregational assets. 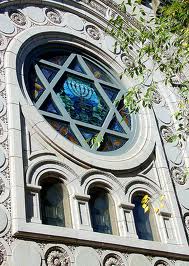 If a title company is insuring the transaction on behalf of the purchaser, it will require a copy of the Order of the Supreme Court and proof of the consent of the Attorney General. The parties to the transaction will also need to detail the disposition of any religious artifacts owned by the selling congregation. Will they reside in the new home of the congregation or will they be donated to a religious organization that will appreciate the historical significance? We look forward to assisting your congregation in your real estate transactions.