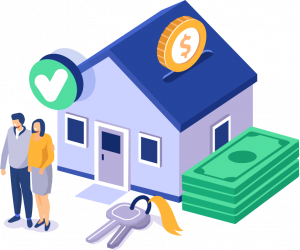 Our firm handles many cases where two or more people co-own property, and there is a dispute between the parties over whether to sell the property.  These situations can be resolved in Court by bringing a partition action, as has been discussed in prior blog posts.  However, our attorneys always attempt to negotiate a resolution before bringing an action in Court.  Such resolutions may involve one party buying out the interests of the other, or all owners agreeing to list the property for sale, and sell the property to a third party, with the co-owners dividing the proceeds.

One important issue that often arises in these situations is where there is an outstanding mortgage on the property.  Co-owners, when they buy the property, may take out a loan to cover the purchase price.  In most cases, all co-owners will be signatories on the note and mortgage, meaning that they are both individually and jointly liable for the obligations under the note (which is a contract to repay the amount borrowed).

Mortgage loans are usually made with an institutional lender, such as a bank or credit union.  However, what happens when one party agrees to buy the other out in a settlement of a partition action?  For example, an unmarried couple purchases a house together and takes out a mortgage in the amount of $500,000.00.  Both parties sign the note and mortgage and are therefore co-obligors for the loan obligations.  They then split up, and one of the individuals wishes to retain the property and continue living there.   Although they may agree on a “buyout price,” where the individual remaining in the house purchases the equity interest of the departing person, the mortgage and note is still outstanding as far as the bank concerned, both parties remain legally responsible for the loan, and both parties can be sued in a foreclosure action if future payments are not made.

END_OF_DOCUMENT_TOKEN_TO_BE_REPLACED

Weiss & Weiss would like to wish all a Happy Fourth of July.  Enjoy your celebration. 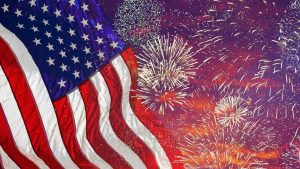 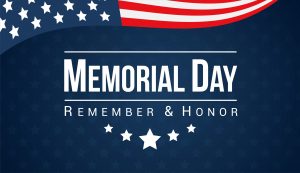 Weiss & Weiss would like to wish all a happy and healthy Memorial Day.

Weiss & Weiss would like to wish all who celebrate a joyous Passover 2021. 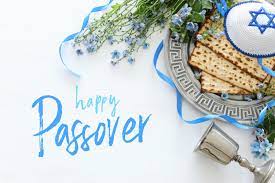 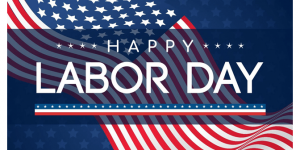 Weiss & Weiss wishes a happy Labor Day to all.  Enjoy your weekend! 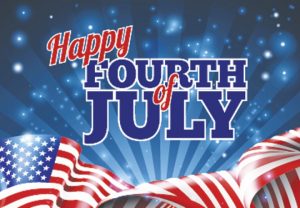 Recently, the New York State Legislature passed the Housing Stability & Tenant Protection Act of 2019, which became fully effective in October, 2019.  This legislation comprises multiple amendments to the Real Property Actions and Procedure Law and the Real Property Law of New York State and has a significant effect on holdover proceedings.  This blog post will explore the changes created by the new law.

The first important revision relates to the notice period prior to commencing a Court proceeding in a holdover action.  Under the previous law, either party had the right to terminate a month-to-month tenancy upon thirty day’s notice.  This notice period applied in two situations – if the tenant had an existing lease which expired by its term, or if the tenant never had a lease.  Once the lease expires, or, after a month for which the tenant paid rent, the party seeking termination would serve a “Notice to Quit” upon the other party.  This Notice would state that the month-to-month tenancy would terminate in thirty days.  If the tenant had paid rent for the month, the termination notice would have to be dated at least thirty days after the month for which rent was paid.  For example, the month-to-month tenant has paid rent for the month of October.  This covers the period from October 1st through October 31st.  The thirty-day termination notice would have to terminate the lease as of the end of the month after October, so it would state that the tenancy would terminate as of November 30th.  In addition, once the notice was served, but prior to a Court action being commenced, the landlord would not be allowed to collect rent for the following month (in our example, November), as it would make the termination notice ineffective, and subject any Court action to being dismissed on that basis.